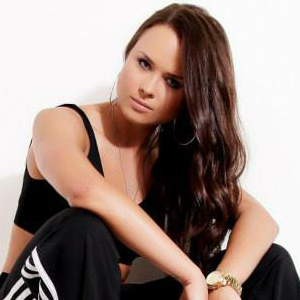 Natalia Kotowska is from Poland from small city named Wodzislaw Slaski. She grew up there and started her dance journey as a little child in Dance Company named ‘ Miraz’. She started her dance career in London with the Dance Company named ‘ StoryTellerz’. As a crew they performed in London’s theatres taking parts in shows named ‘PanAfric’, ‘Unified’,’Glow in the Dark’ and more.

In 2014 Natalia took part in one of the biggest dance competition named ‘Juste Debout’ where she qualified to the top sixteen dancers in Germany. In the same year Natalia graduated from East London University achieving her second bachelor degree in Dance Urban Practice. During three years of university Natalia performed many times on the Stratford Theatre Stage where she gained performance skills and confidence.

Natalia is working as a dance teacher, performer and judge across UK and internationally which helps her develop her own position as an educator in this field.